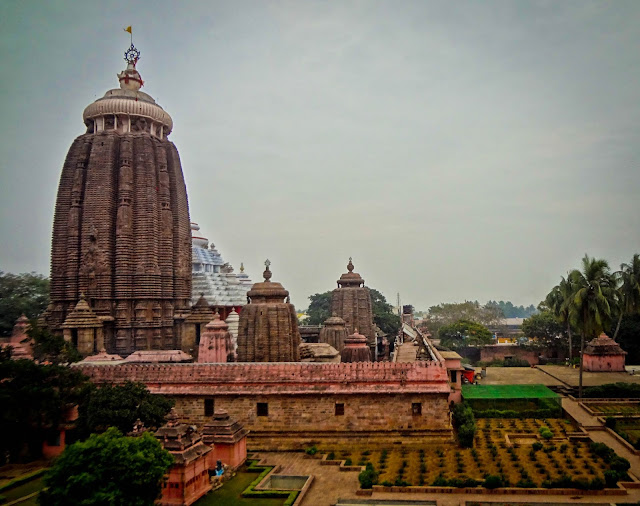 This temple was constructed by Raja Ananta Varman Chodaganga Dev in 12th century A.D. The wooden images of Jagannath Balabhadra and Subhadra were kept in that temple and were maintained by Hindu rulers till the year 1558. This was the time when the State of Orissa was conquered by the Afghan Nawab of Bengal. At this time, the temple was attacked by the Afgan General ‘Kalapahad’ and an independent Khurda kingdom was set up by Ramachandra Deb. He assumed the management of the temple and he then consecrated the temple and reinstalled the deities. Raja Mansingh, a General of the Mughal King Akbar, defeated the Afghans and captured Orissa in to the Mughal dominion and after that it was with the Mughals till 1751 A.D till 1760. The temple continued to be under the Khurda Raja. He was paying tribute to Mughals and Marhattas and later Marhattas took up direct management of the temple till the year 1803. The Britishers annexed Orissa into British Empire in 1803 after which the Puri Raja was allowed to take care of the management of the temple and this continued till the year 1947
The temple rests on the eastern coast along the Bay of Bengal in Orissa. The temple offers to her guests a 'tourism capsule'. This has been the important pilgrimage center for the Hindus. Puri was among the 13th century magic carved on sand stone. There have been many temples which have vanished or lost their popularity but the temple still continues to attract a lot of people over centuries. This temple has attracted kings, conquerors, religious teachers, devotees and pilgrims and also the minds of many people not just in Orissa but different parts of the country.

The temples in Orissa come under the three orders. These are locally known as the Rekha-deul, Pidha-deul and Khakhara-deul. The sanctum with the curvilinear shikhara (rekha) is called the rekha deul. The temple of Jagannath Puri is a rekha deul. It has a curvilinear tower on a pancha ratha plan. This was built by Ananta Barma Chodaganga Dev during 12th century A.D. This was completed by Ananga Bhima Dev. This temple is one of the tallest monuments in the country. The height of the temple is about 214 feet from the ground level and it stands on an elevated platform which has a stone measuring about 10 acres. This is located in the heart of the down town city. This also presents an imposing sight and the temple is bounded by two enclosures. The inner enclosure is 400' x 278' and it is called kurma bedha. The outer enclosure is of 665' x 644' with the height varying from 20'to 24' and it is called Meghanad Prachir.